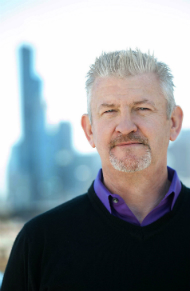 I almost put my fist through the ceiling when I heard this. Today, a 13 minute clip from Ian Carroll –

“How Can You Succeed, Let Alone Help Anybody Else, If You Hate Yourself?”

There is a false, insidious belief that has crept into Christian belief that we are all ‘worms’ and God just sort of puts up with us. Nothing could be further from the truth. Listen up:

Ian is a long-time friend and mentor and in this message he calls mediocrity what it is, and summons you and me to receive a gospel that celebrates us instead of grinding us down.

Other messages by Ian

Subscribe to “Dysfunctions, Addictions, and the Financial Burning Bus” Here

17 Comments on “Jesus vs. the "Worm" Mentality of Organized Religion”