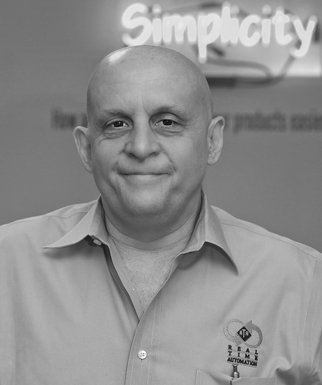 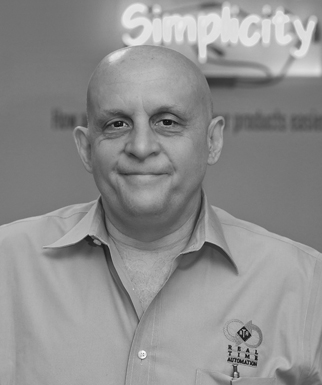 I don’t normally do “guest blog posts”, but I saw this from my friend, John Rinaldi, and I couldn’t resist. It made me laugh and nod my head. Mid-February is “reality check” time for those resolutions you made 6 weeks ago. Enjoy.

I’m writing this early in January 2015 and if you’ve paid attention at all to television, the Internet or the newspaper in these first days of the year, you’ve seen dozens of articles on making 2015 your best year ever. I’ve personally seen “How to be more successful in 2015,” “How to accomplish more in 2015,” “How to get rich in 2015,” and my favorite, “How to be happier, smarter, better looking and grow more hair in 2015.” I made that last one up, but I fantasize that the action plan to accomplish all that would be to eat pizza and watch football from my couch with the twelve girls from the 2015 Hooters Calendar.

The odd thing about this annual tradition of insipidly stupid “Having Your Best Year Ever” articles is that almost nobody is going to change anything in 2015. Some of us might decide to lose weight, exercise more or work to get a promotion at work, but our will for that generally peters out long before the Super Bowl kickoff.

Unfortunately, a lot us, or even most of us, will continue to do all the same things in 2015 that we did in 2014. And a lot of those things will make us less successful, less happy and less wealthy. So as an anti-Best Year Ever service to you, my readers, here’s the list of things you should continue to do to avoid success, happiness and financial security in the coming year:

And the final, most important way to avoid success, happiness and wealth in 2015:

The trouble with this kind of sarcasm is that it hits home. As I look over the list, I can pick out a couple and say, “Yeah, I’m guilty of that.” Eating too much of the things that I know aren’t healthy for me tops my list, though I’m guilty on occasion of a few others. Personally, I’m not happy about those items and I am going to work to change them in 2015. How about you?

9 Comments on “10 Tips On How To Be Unsuccessful”