Google “Canceled” His Traffic by 99% Overnight

This event has passed, but you can watch the replay here. 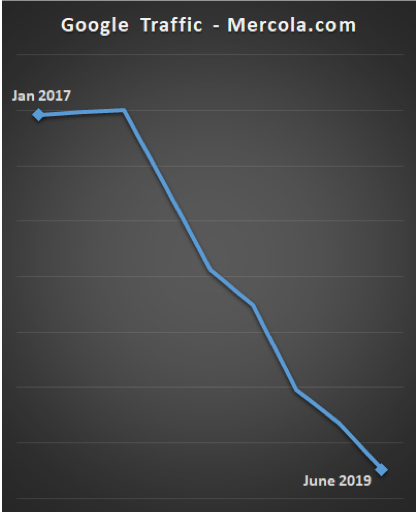 Why did Google “cancel” Dr. Mercola?

And more importantly, what will you do when will they come for YOU?

Notice I said when not if.

Because if you say, sell, or promote anything that does not align with Google’s world domination strategy (no, I’m not exaggerating, look who they’re aligning with) then they WILL come for you.

On our presentation, Dr. Mercola will reveal…

And more. This will be 90 minutes of information that could quite literally save your business…and maybe even your freedom.

Google ‘Canceled’ His Traffic by 99% Overnight