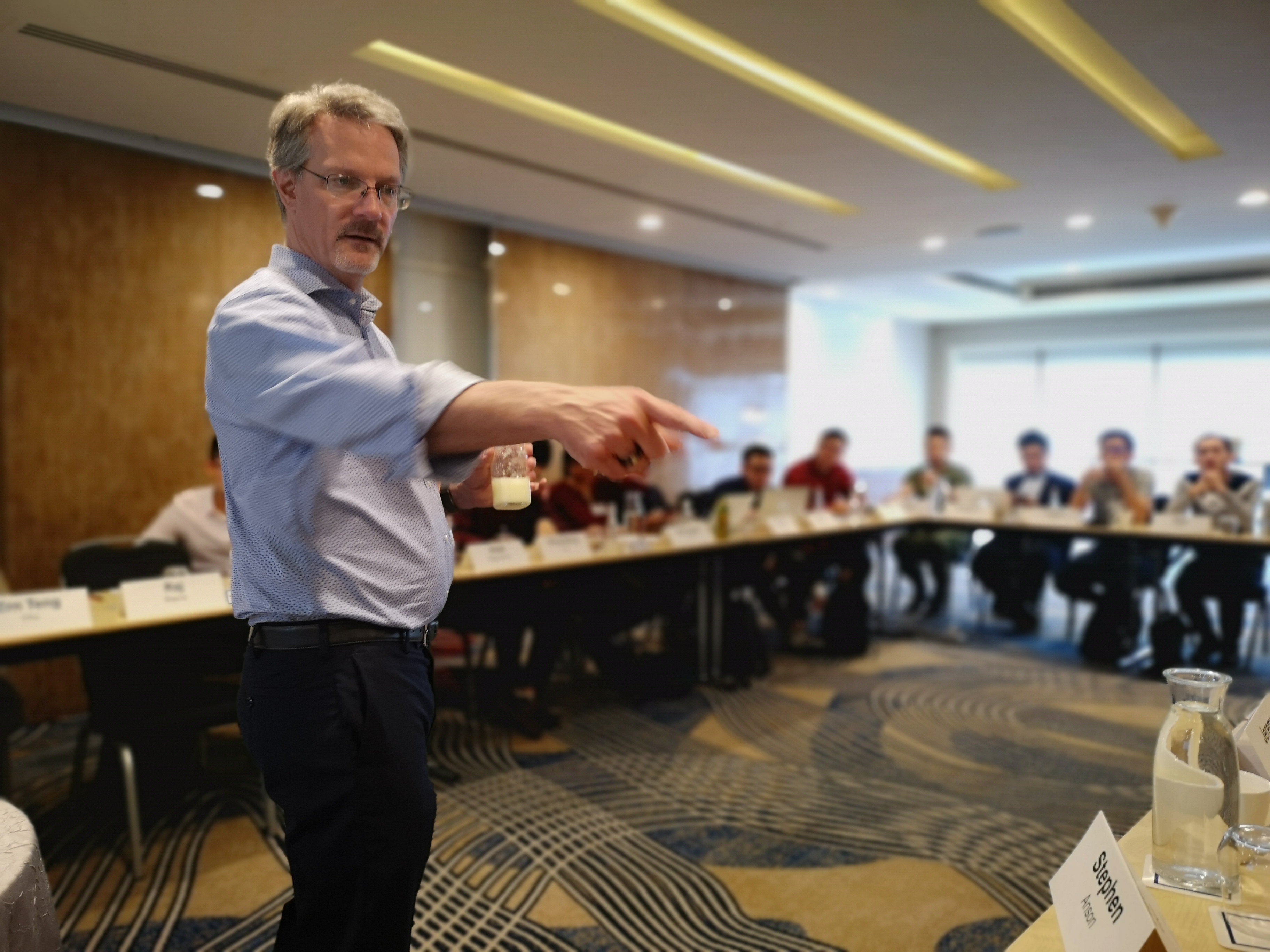 Hi, this is Perry Marshall. My firm has helped tens of thousands of small companies become big companies by applying advanced 80/20 to online advertising. But that’s only the beginning, because 80/20 strategy is like martial arts: Once you attain black belt, you can aspire to third, fifth, and ninth degree black belts as well.

We helped InfusionSoft / Keap grow from inception to over $100 million. We helped another client create LoanBuilder, which he sold to PayPal for a modest fortune. You likely see offers for it when you log in to your PayPal account.

In special cases, we take equity in high-potential clients and guide them through the minefields of rocket growth.

Our company began when I was an engineer and got laid off from my job, when my wife was three months pregnant with our first child. I went into sales. I thought it would be easy… but that job proved to be a vicious trip through the school of hard knocks. Cold calling, knocking on doors, skinny commission checks, and badgering people who didn’t want to see me.

Two years later I discovered the art and science of Direct Marketing. I learned: Don’t sell harder. Market smarter. Once learned to position myself as an expert I never had to beg again. 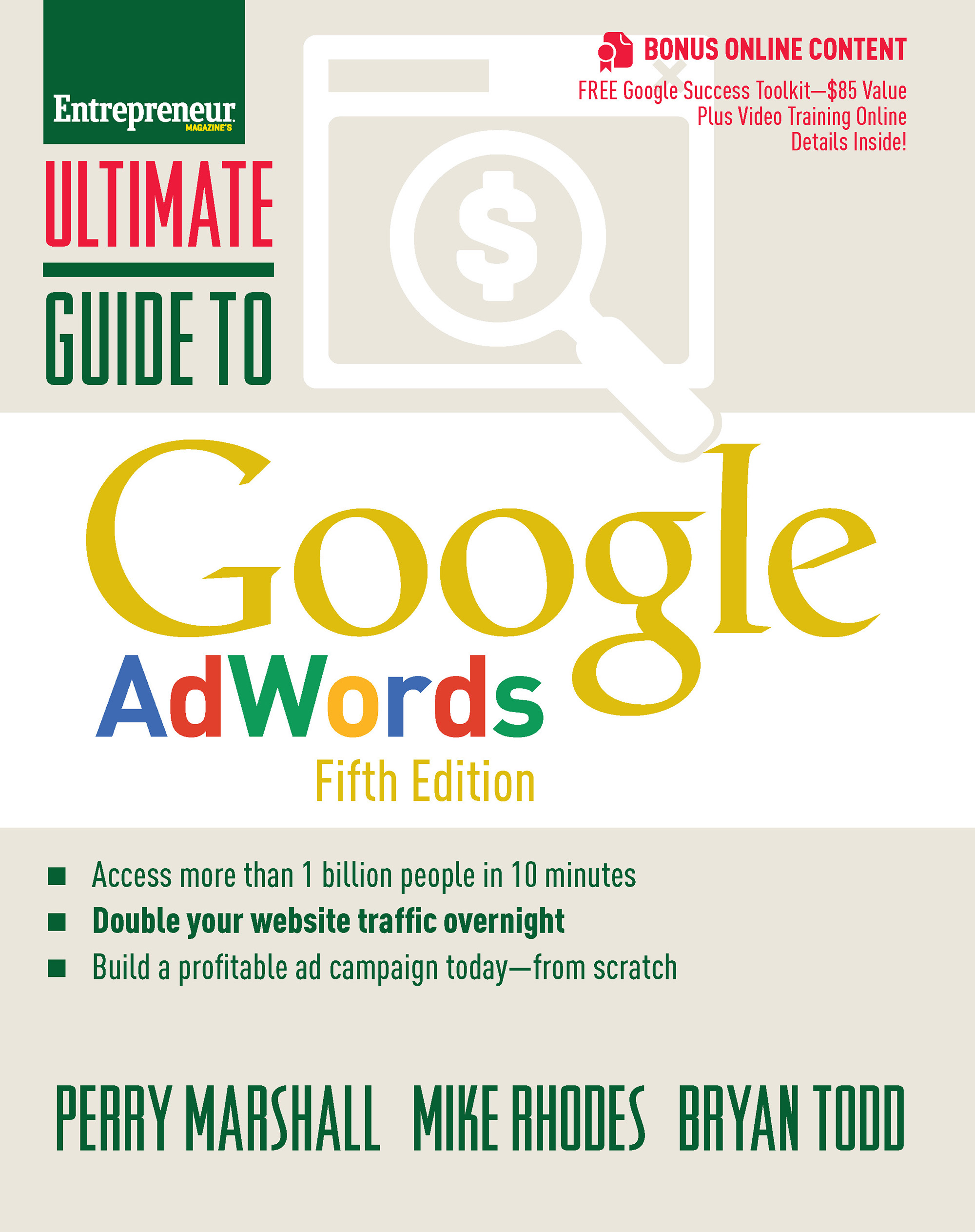 I mastered scientific advertising and grew a company 2,000% in four years. We sold that firm for $18 million. I parachuted out with stock options. That’s when I started Perry S. Marshall and Associates. In the early days, I helped B2B companies do guerilla marketing via white papers and education-based advertising.

Six months after I began, Google launched their advertising system. It was the coolest thing I’d ever seen. A year later I wrote a book about it. Google hit the hockey stick and became the 800-pound gorilla of the internet. Thus I became author of the world’s best-selling book on internet advertising. I began speaking at seminars around the world. 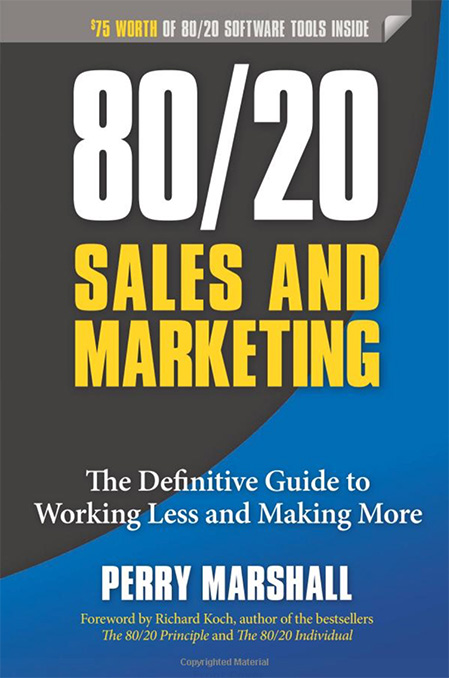 A book on Facebook ads followed. Today I’m best known for 80/20 Sales and Marketing, a book that revolutionizes the lives of those who read it. This book explores the depth of 80/20 in a way that no author has done before, because 80/20 is fractal: The finite contains the infinite. It’s the most powerful law of cause and effect.

I developed unique mathematics for 80/20. My re-invention of the Pareto Principle was published in Harvard Business Review Italy in 2018. NASA’s Jet Propulsion Labs uses the 80/20 Curve as a productivity tool. 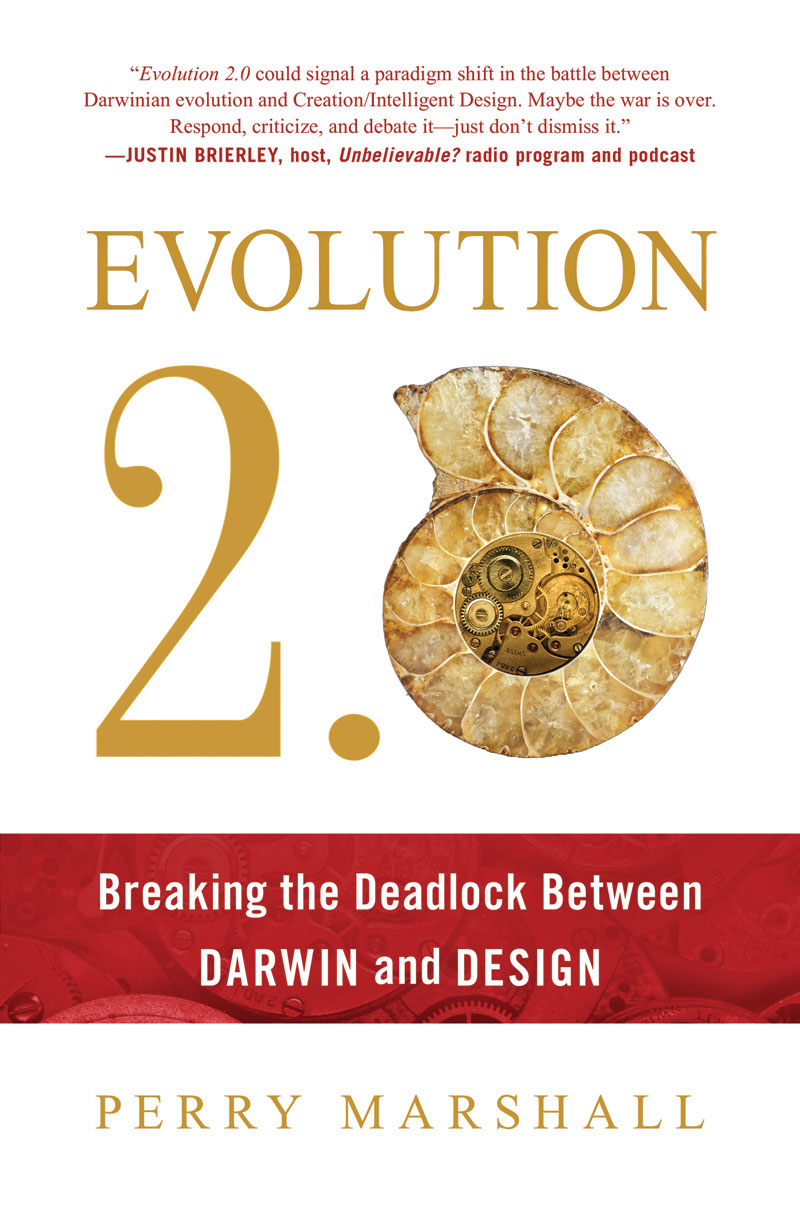 I’m also known for my book Evolution 2.0 and the $10 million technology prize bearing the same name. On the surface it’s a science project with endorsements from folks at Harvard, Oxford and MIT. But the perceptive reader will recognize that biology and business run on identical foundations. I'm co-founder of the AACR's Cancer & Evolution Working Group.

I have numerous customers who have been reading my emails every day for 20 years. “Planet Perry” as it’s affectionately called has a reputation for scorning fads and flash-in-the-pan techniques. Our customers value principle-centered advice and our level-headed approach.

Our customers are often people like myself who once drank pink koolaid and believed starry-eyed promises… but once they ‘woke up’, rather than flaking out, decided to reject the “should-be” world in favor of the “is” world. Our customers are those who embrace the often-gritty truth about business and building real companies. 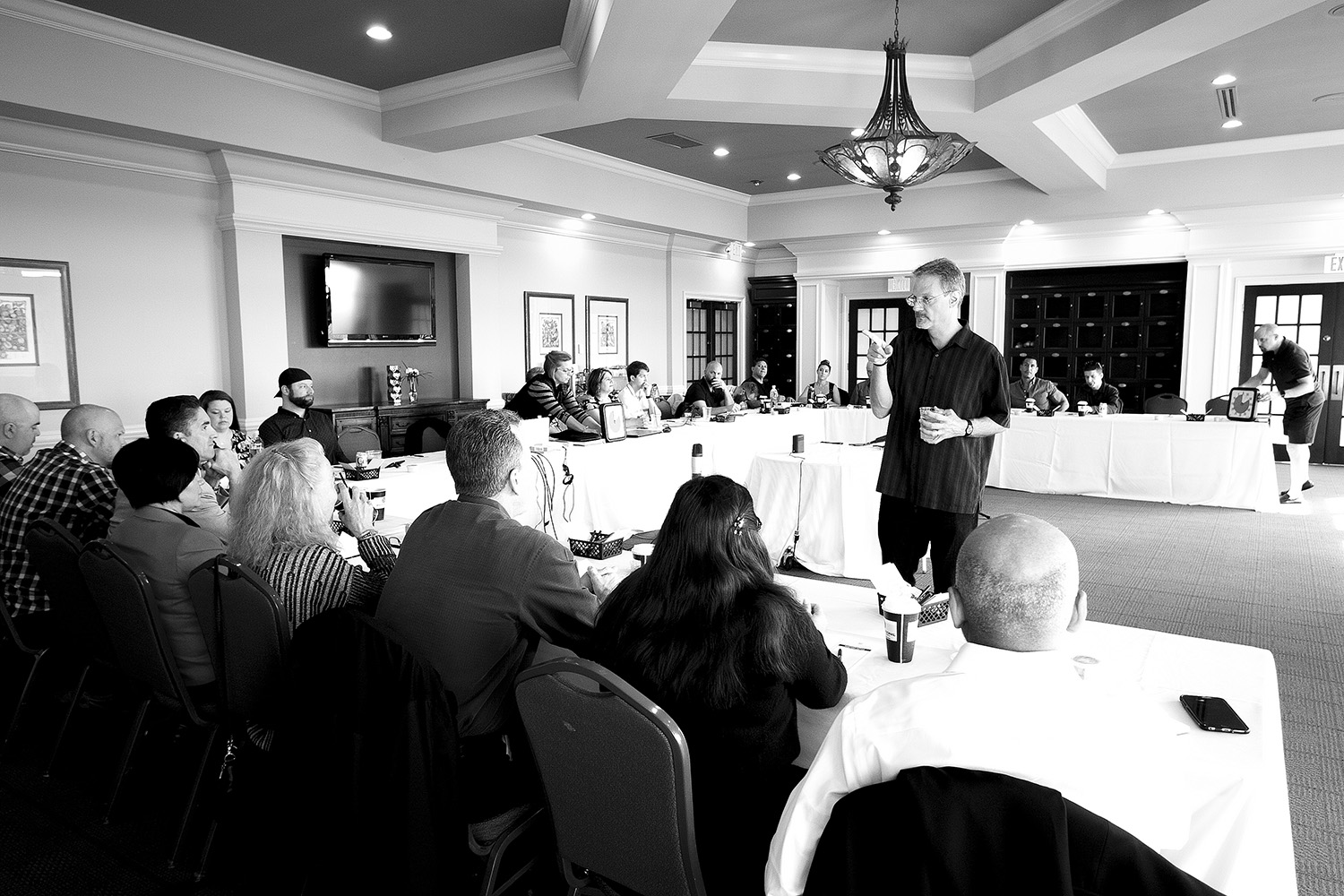 For our most advanced students, via seminars, Roundtable, Advanced Mastery Network and Private Client Group, we provide hands-on training. We build selling propositions that are not merely unique but definitive; we help our clients build secure moats around their castles and thoroughly dominate their markets; and we harness the greatest lever of the 21st century, Network Effect.

At the present time private clients are subject to a waiting list. Our mentoring programs have openings at various times throughout the year.