It took me a year and a half to “figure out” Google Ads. 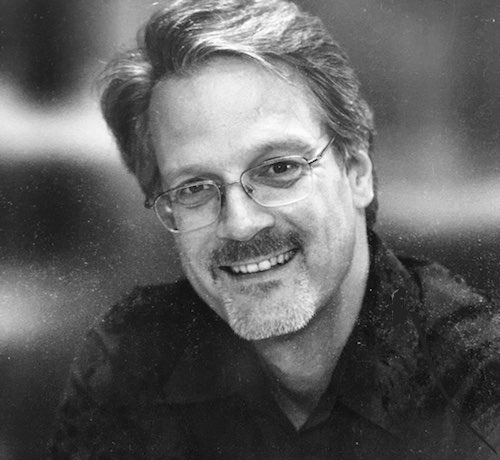 I’ll never forget the day it snapped into place. I brought on a client, built their campaigns quickly and easily, and within a week or two we matched an entire direct mail campaign that had taken years to refine.

Their biz was never the same after that.

Soon after, I figured out how to explain the process to a million people.

Fast forward seven years… time to figure out Facebook PPC. They had just passed 500 million users and had this clunky advertising platform.

But it was super attractive since Google liked to go on drunken benders and assassinate thousands of small businesses – with the press of a single button. Google staff was arrogant and people had nowhere else to go.

What a fantastic thing it would be to have a second traffic source equal to the Big G.

I didn’t understand how Facebook worked… but I already knew how it would FEEL once we understood how it worked.

I knew the sensation I would experience in my hands and in my heart. I anticipated the sense of power and control this would convey once it revealed its secrets to me. In my bones… I knew what I was searching for.

I asked Bryan Todd and Drew Bischof: “Play with these little Facebook ads until you figure it out.”

It was a lot harder than we thought it would be. Other than the fact that both systems were Pay Per Click with bid auction… they were almost entirely different. In every way you could imagine.

Three months later, after a battery of experiments, we’d figured out:

“Google is the yellow pages. Facebook is a coffee shop.”

We had defined what you could easily sell on Facebook and its emotional context.

A few months after that, we didn’t merely know how to MAKE Facebook work. We understood HOW FACEBOOK WORKED. From the inside out.

You don’t know how something works until you can build it.

If it already exists…. you can’t build it without taking it apart first.

There are two “million-dollar” skills that trump all others:

* RE-INVENTING
Most people do not want to know how to do this. Most cannot be bothered to learn.

But when you’re the first to de-construct and re-invent a product, a platform, a service, a profession, an industry….

You own an entire kingdom.

I didn’t re-invent Google AdWords, I only cracked the code. But I did a partial re-invention. I didn’t see Google as a way of getting traffic. I saw it as the best imaginable way to teach direct marketing.

I didn’t view Google as a way of getting traffic…. I told people it was a means to perfect your conversion process so you could buy as much traffic as you want from anywhere.

That’s one thing “re-invention” can mean.

This saved a LOT of folks from getting assassinated by Google.

You ought to own your market. If you can manage to do that JUST ONCE in your entire life, half your battles will be won for you from that day on.

The most exciting conversations I have are with people who de-construct and re-invent the very worlds they live in. That’s how you create a world custom-made for you… you design it.

Your mission, should you choose to accept it, is to de-construct and re-invent your world. So you make it the way YOU desire.

At the Truth Seminar May 21-23 I’m delivering the master formula for de-constructing and re-inventing.